Following his mega 2021 release, “Pusher,” Kice delivers what he cites as the biggest track of his career, “Stuck With You”.

Upping the ante, his first single of the year is a sensual piano-house cut that oozes flavor, euphoria, and intoxicating melodies. Further exemplifying Kice’s versatility as a producer, his latest is unlike anything the Chicago-based multi-talent has ever made. “Stuck With You” is due for release on March 4th via Ruva House Records, a sub-label of Ensis Records.

Since making his producer debut in 2020 with “How Do You Feel,” Kice has consistently pushed out dancefloor-primed, feel-good tunes designed to keep the party going.

His 2021 tech-house track, “Pusher,” caught the attention of a handful of dance music tastemakers, including This Song Is Sick, Dancing Astronaut, DASH Radio, CULTR, and more. “Stuck With You” meshes Kice’s affinity for ambient vocals and a riveting techy buildup with an explosive piano riff. The tried and true combination of production elements results in a stunning slice of infectious house.

“This is by far the closest sound reflection of who I am to date. Classic piano and vocals being the main drivers with a bassline to keep the dance floor shaking!” – Kice

Kice has continued to display his dedication to music and entertainment through several projects and performances. Showcasing his passion and expertise, Kice was instrumental in projects supporting artists during the COVID-19 pandemic and providing a virtual outlet for artists to deliver their talent and performance to viewers.

In 2015, he founded Treblemonsters, a unique artist management and consulting agency for talent and venues in the USA and Mexico. Combining his original music and Treblemonsters Artists, Kice appeared at Spring Awakening as a touring act called Treble Squad.

In 2021, he released his heavy-hitting single “Pusher”, infiltrating eardrums with rhythmic beats and a strong bassline. Performing at high-profile venues and festivals such as Burning Man, Northern Lights, PRYSM, Sound-bar, and more, he has solidified himself as one of the hottest DJs and producers out of Chicago. His latest single “Stuck With You” sees him expand his discography with a refined house touch with an increasingly mesmerizing and bright sound, giving listeners a taste of the new era of Kice. 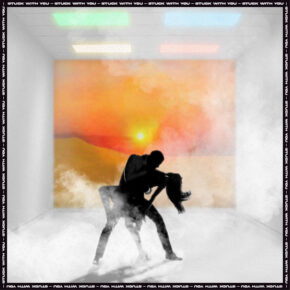 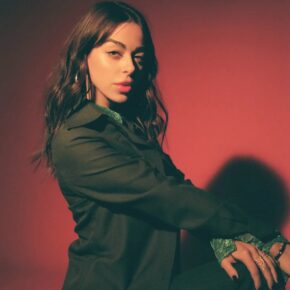