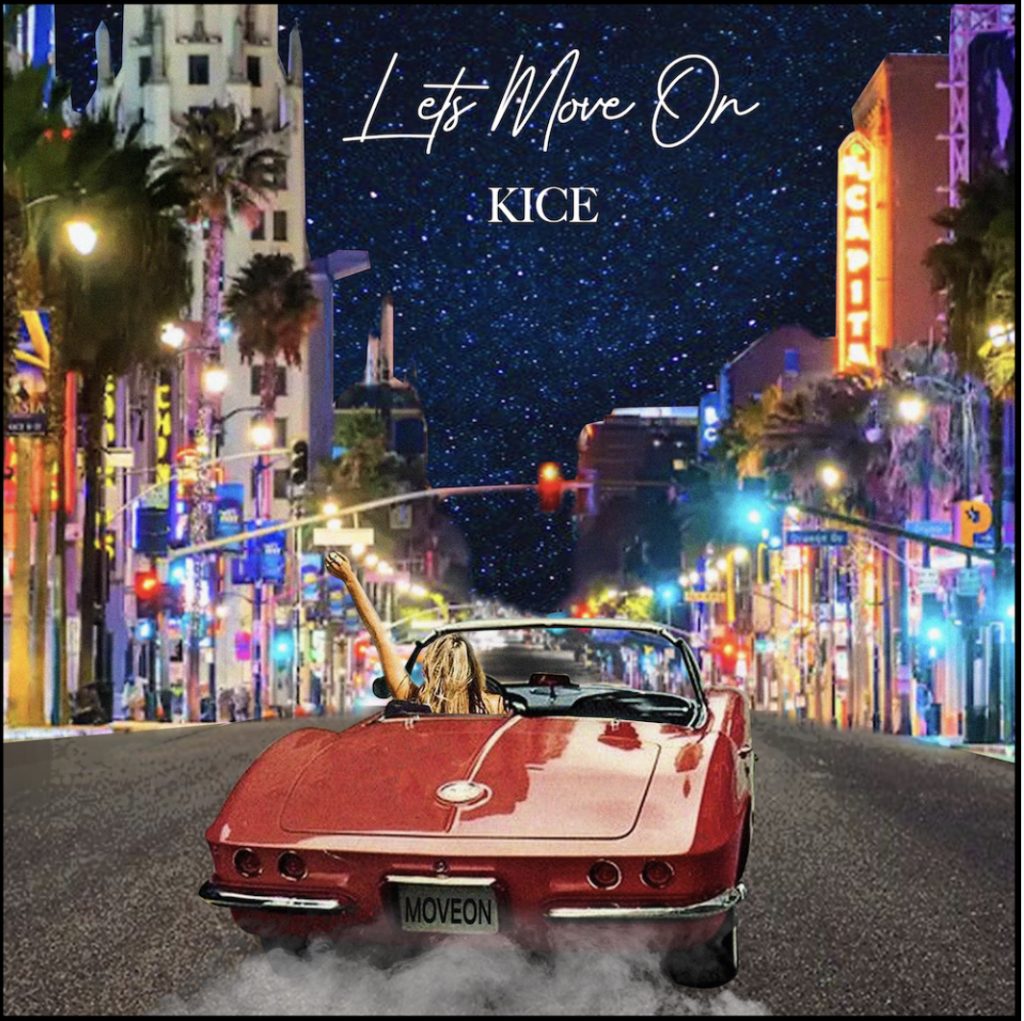 Kice does his best to get us ready for those warm summer nights with a captivating piano house tune called “Let’s Move On”! Chicago native Kice Akkawi, who spent his early life in his native Amman in Jordan, released another uplifting house tune in “Stuck With You” in March.

Read on for an interview with Kice as he talks about how his Chicago roots influences his production style, balancing time between his artist career and Treblemonsters agency, artists to keep an eye on, and more!

What’s up, Kice! Appreciate you answering a few questions today. How has the first half of 2022 been for you?

How would you describe your sound in three animals, and why those animals?

Big orange cat: because they are usually big but nice.

Lemur: because I just envision them step dancing to the piano.

Hippo: because of the wide bass in my track as they are giant but graceful.

You recently released an upbeat and fresh piano house track called “Let’s Move On”. Have your Chicago roots influenced your production style from when you first started to now?

Yes! Partially. “Get Get Down” by Paul Johnson has been a track I have been rinsing a lot after his passing. Seeing its piano impact on the dance floor every time continues my passion for piano in house music.

As the founder of an artist management and music consulting agency called Treblemonsters, how do you find the time to focus on your clients and your artist career?

It is a constant battle against time. However, I do my best to separate hours of the day or week for each project I am working on. To be as focused as possible when dialed in on that project.

What do the next six months have in store for you?

Best track to play at peak time: Basstrologe – Somebody To Love (Voost Remix)

Producer(s) and/or vocalist(s) you’d most like to work with: MK, Sonny Fodera

Check out “Let’s Move On” by Kice below and give him a follow! 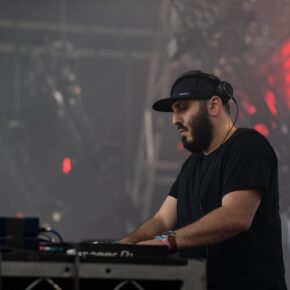