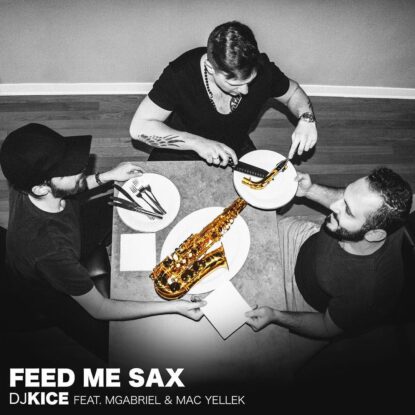 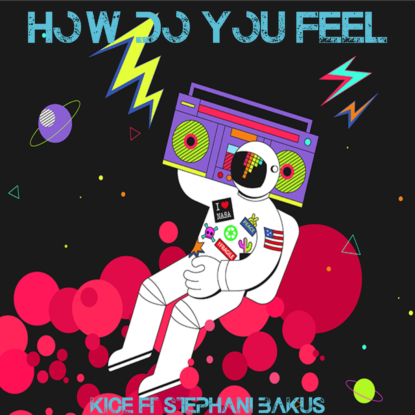 Kice emerged on the DJ scene in 2007, with his first major set at Bon V Nightclub Chicago and then holding an 8 year residency at Sound-Bar Nightclub. For more than a decade, he enjoyed immense popularity as he performed at high profile venues. Over the years, he developed a reputation for skillfully reading his audience, innovatively integrating all genres of music, attracting crowds, and most importantly, bringing energy to any venue.