Posted On July 22, 2022In Entrepreneurship - Press 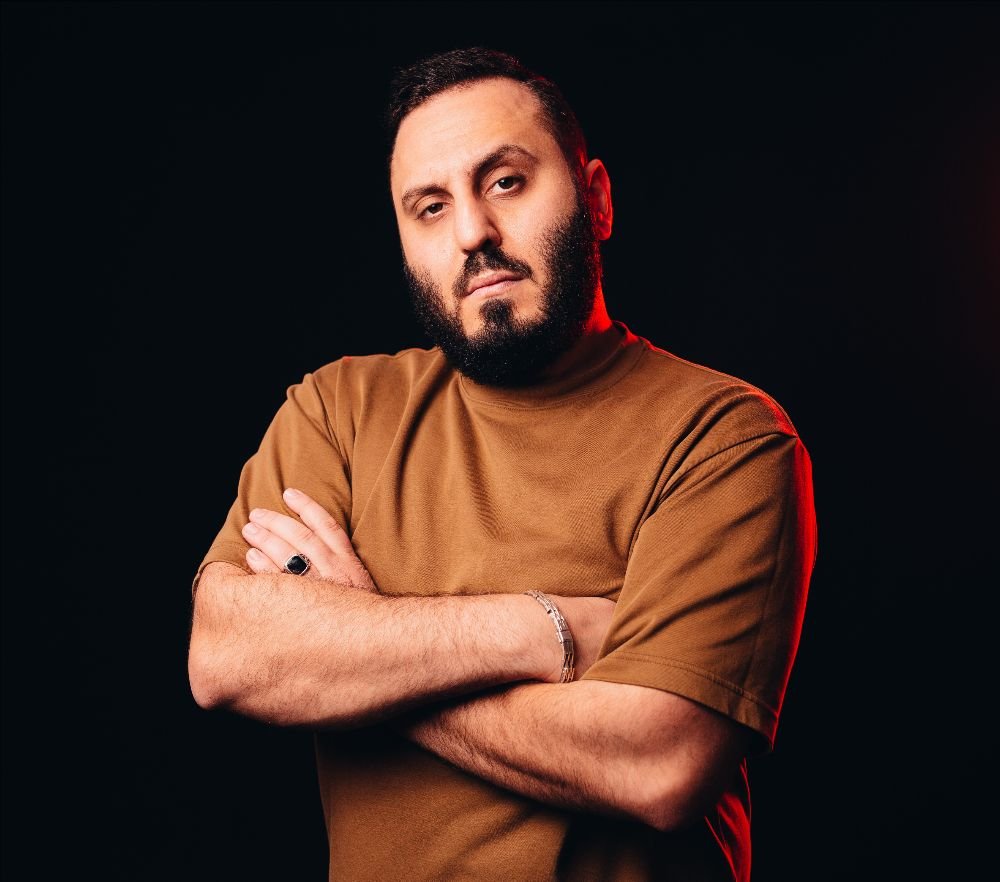 A common denominator among entrepreneurs is the dedication they have toward achieving their dreams. For Kice Akkawi, DJ, producer, and CEO, giving up on his dream is not an option. Heralded as the “Steve Jobs of music curation”, he manoeuvred roadblocks like moving countries, navigating cultures, and breaking barriers with no role model to build one of the most successful music agencies in the nation.

Born in Chicago, Kice spent his early life in his native Amman, Jordan, and developed a philosophy that drives him today: music expresses what cannot be said, and yet is the universal language of the world. After developing his DJ skills as a teenager, Kice emerged on the Chicago music scene in 2007 and soon earned a long term residency at Sound-Bar Nightclub. Over the years, he developed a reputation for skilfully reading his audience, innovatively integrating all genres of music into his sets, attracting crowds, and most importantly, bringing energy to venues. Now, Kice has performed at some of the most popular festivals and nightclubs around the globe. He has further distinguished himself by teaming up with top tier instrumentalists in his infamous DJ featuring live music sets.

As a Jordanian living in the United States, Kice still had to live up to the high standards of his culture, like sustaining a full time job with steady income, achieving a master’s degree, and continuing cultural traditions. This was difficult to do while quietly pursuing his musical passion. For years, Kice lived a double life where he worked a corporate job and performed Thursday through Saturday every weekend, all while running a start-up and completing his master’s degree. After years of living that life, the music within him could not be denied.

Kice completely gave up the corporate-life in 2015; he used his knowledge and skills gained from that world and founded Treblemonsters, an artist management and music consulting agency that services both global talent and venues internationally. Clients include top-tier brands in the nightlife, hospitality, and corporate sectors. Currently, Kice’s team at Treblemonsters manages a few sub-brands with hundreds of custom and unique bookings every weekend from DJs, singers, bands, and instrumental artists to other specialty acts.

During the COVID-19 pandemic, Kice stepped up as an artistic leader, initiating a movement to support unemployed artists. That movement was one of the driving forces behind the Pandemic Unemployment Assistance Program (PUA) in Illinois, which allowed those who did not qualify for state unemployment benefits to receive financial assistance. In order to further support struggling artists, Kice co-created an online site where they could find information on topics from where to locate discounted food to where to find economic resources and relief.

Kice’s journey from the corporate world with music in the backseat to a full time touring DJ/producer and the CEO of a music agency showcases his passion and drive. His ongoing commitment is to advance incredible music and entertainment while supporting the artists that provide it and the clients that seek it. As Kice continues to work towards his goals and oversees the day-to-day operations at Treblemonsters, his future looks bright with building a custom artist booking software, upcoming music releases, and live shows on the road. 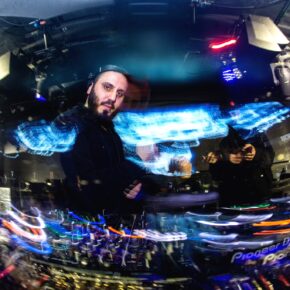