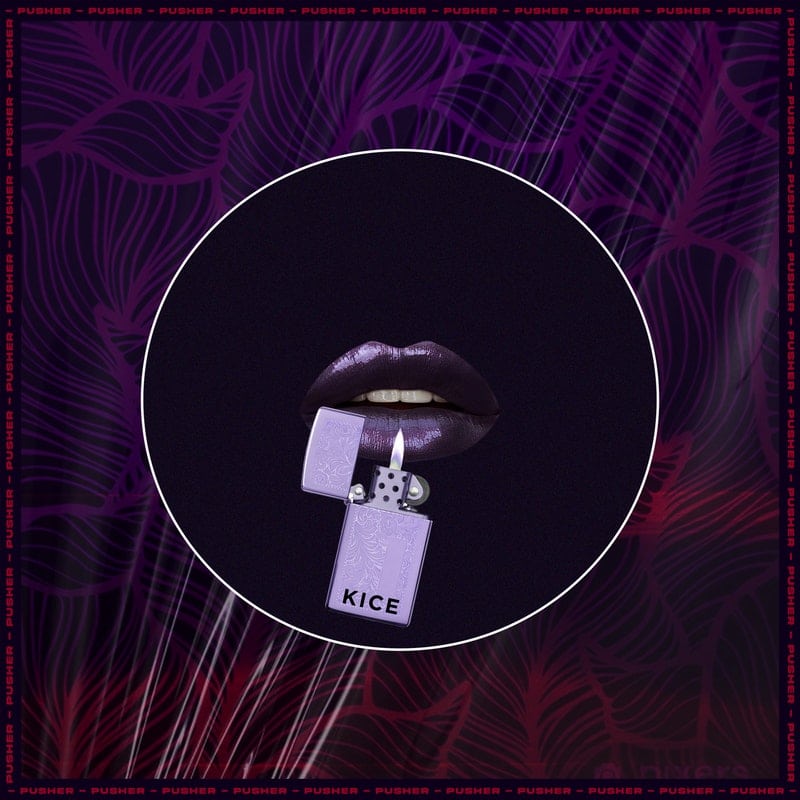 For more than a decade, Kice has been distinguishing himself as one of the hottest DJs and producers out of Chicago.

Returning to the release radar, Chicago-based DJ and producer Kice is back with his first release since his 2020 collaborative single, “BAILAR”. His new mammoth club hit, ‘Pusher,’ takes Kice’s expertise to a new level, with hard-hitting bass and electric riffs from start to finish. ‘Pusher’ is sure to take over the late-night dance floors with its infectious energy, primed for the tail end of the summer. ‘Pusher’ is out now across all streaming platforms.